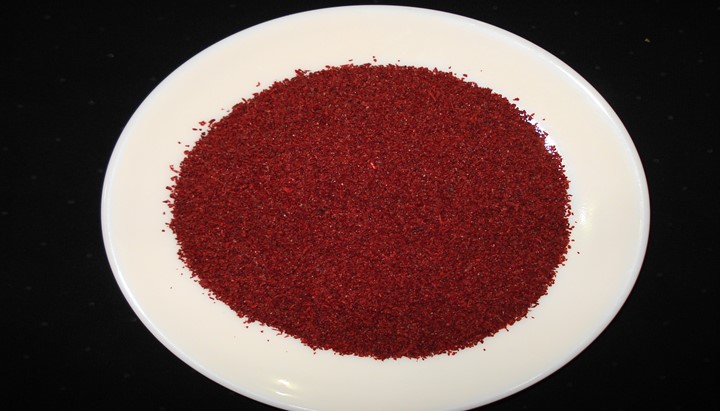 Sumac powder is obtained from sumac bushes which are ground to produce a dark red powder which is used as a spice. Sumac has a sour lemony taste like vinegar. The powder is used in high-end restaurants in most times; it is very popular in the Middle East.

This spice is not only beneficial for dishes in providing a range of tastes and flavors but also, it is said to have health benefits. It is said to have antioxidant properties that help in eliminating cholesterol from the blood. Also, it can be taken to ease cardiovascular complications. Sumac alternatives are listed below:

You can get lemon zest easily art home. This can be transformed to become your best bet for sumac replacement by adding some salt to it. Usually, this turns out like a dry rub which yopu7 muse as an alternative for sumac. Do not be worried because it doesn’t have the characteristic dark red color. The flavor it has is similar to that of sumac. This is a seasoning in the Middle East that is made by mixing multiple flavors. Basically, sumac is one of the flavors in the mixture. This makes it an excellent alternative if there is none at the moment. These different flavors are meticulously put together to give a nice, and authentic the Middle East and Mediterranean flavor of their dishes.

This is easily found by your local retailer. It has the same taste and flavor as sumac. Most cooks use it to dust dishes. Before applying, you might consider adding a little salt to it. This makes it a dry rub like lemon zest and salt. Tamarind is an original spice that originated from India and Thailand. You can get it from a vendor in paste form or pods. While using, ensure you get the taste right. This can be done by applying small amounts while tasting until you achieve the required flavor.

Vinegar tastes like sumac. In fact, it has the same tartness and the same sour taste. Just like tamarind, apply a few drops while tasting to achieve the rich flavor and flavor you need.

To achieve a zesty taste for your dishes without sumac, you can use lemon instead. In your list of liquid substitutes for sumac, lemon comes second after vinegar. It has citric acid. This makes its juice to taste sour. The taste can be furthered by adding some salt to achieve the zesty flavor for your salads.

This is a mango powder with a sour taste. It is made from unripe green mangoes which are dried and ground to get the powder which has the sour and tangy flavor.

Sumac has its signature color. However, the taste and flavor can be achieved using different components. The most common include vinegar, za’atar, tamarind, lemon and salt, lemon juice, etc. Some of these components can easily be found in a retail shop near you.