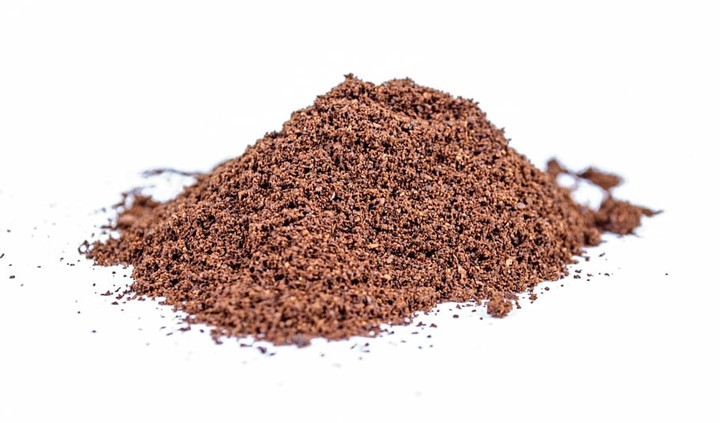 Jalapeno peppers are smoke-dried then crushed to make chipotle powder. This name chipotle means smoked chile, and it originates from the name chipotle. Mexico is the main exporter of chipotles, which come in two varieties. Morita- appears dark in color- is mostly used in the USA while Meco, which appears gray in color, is mainly consumed domestically. Chipotle is available in different forms, which include chipotle flakes, canned chipotles, chipotle pods, and chipotle powder, among others. It’s used for home purposes, whereby they can be added to stews and soups. They can complement beans, scrambled eggs, vegetables, and lentils. They are nutritional to the users as it contains carbohydrates, several vitamins, sugars, fiber, fat, and protein, just to mention but a few.

In the next section, the attention will be on viable alternatives for chipotle powder. Chipotle pepper would be considered a good substitute ideally, but its availability is limited compared to the powder. Unlike chipotle powder, smoked paprika does not give the heat provided by the former. However, the smokiness is the same when used for a dish. The difference between regular paprika and smoked paprika is in flavor. In preparing normal paprika, the chilies are just crushed and dried, while for the smoked paprika, the chilies must be smoke-dried before crushing. The strong flavor is a result of smoking the chilies with oak. It can be added to marinades, soups, rubs, and sauces, among others. Apart from the smoked variety, paprika is also available in hot and sweet varieties giving the consumers a range of products to choose from in accordance with their preference and a way that serves their needs perfectly. Apart from Mexico, paprika peppers are also exported by Spain, Hungary, and Peru.

Just like chipotle powder, paprika is proven to be healthy as it contains several vitamins and is rich in minerals. Additionally, it contains antioxidants that are crucial in preventing conditions such as cancer, heart disease, and other chronic illnesses. The nutrients contained here are important in boosting eye health and preventing vision damage. Capsaicin, together with other compounds found in paprika, help reduce inflammation, reduce insulin levels, among other health benefits.

Smoked paprika lacks the heat in chipotle powder, but the smokiness is similar. The two products have many similar characteristics, including the process of production, whereby the chilies must be smoked. Both are available in different forms and have important health benefits for consumers. Also, the dishes they can be included are common. Unlike chipotle and paprika, cayenne peppers lack the smokiness common in the other two products. The chilies are not smoke-dried. However, the heat thus provides more than that of chipotle powder. It is a form of capsicum annuum and chili pepper whereby several types of peppers are dried then ground to produce the spice in powder form. In using cayenne pepper, the amounts should be small, and due to its character of deteriorating when exposed to light, it should be kept out of light. It is used when preparing eggs, seafood, baked products, and meat. Originally, they were grown in the South, and Central America, which then spread to Europe then went global.

Cayenne peppers remain popular in many cooking styles, and on the other hand, they are used for medicinal purposes. They contain capsaicin, which gives them required properties for medicinal purposes and the hot taste. Among the health benefits that come with using cayenne pepper include; boost in metabolism, hunger reduction, thus consuming less, aid in relieving pain, lower blood pressure, which is the main problem globally, reduce cancer risk and help in digestive health hence reducing the possibility of getting ulcers.

Cayenne pepper, unlike chipotle powder, does not give the smokiness. The other difference is that the peppers are not smoke-dried. Cayenne pepper usage is in a small amount a condition not given in chipotle, and it also declines when exposed to light. They are both used for common dishes and have several health benefits. Poblano peppers are used in preparing ancho powder. Since some chilies are smoke-dried, the smokiness is present in this case. The chilies used are milder as compared to jalapenos; thus, the final product is also milder. They contain a fruity hint. How well they are grounded determines their heat transmission. It is added to soup, stew, beans, grilled meat and vegetables. It is used in many cuisines, including Korean, Mexican, Indian, American, and Chinese.

Just like the previous products, ancho chili powder comes with health benefits. They include; proper digestion as it contains fiber, blood pressure maintenance, the formation of red blood cells, eye health due to the Vitamin A it contains, reduces the risk of cognitive diseases like dementia, and it keeps the skin and hair moisturized.

Chili powder does not have the smokiness as found in chipotle powder, and unlike the latter, it contains several spices like cumin, garlic, and oregano. The spices included are powdered. While using it, one can add cayenne pepper, which is a way of increasing the heat. It has several health benefits, which include; weight loss, red blood cell formation, helps in digestion,, and reduces the risk of getting heart disease.

Both chipotle and chili powder have several health benefits, but they are different in their components during production. Chili powder does not produce smoky flavors. Additionally, they can be added to common dishes in accordance with one’s preference.