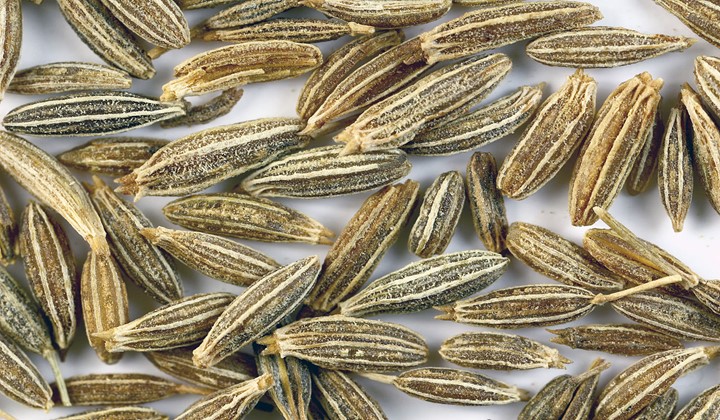 Cumin is a spice that originated from the Middle East and is quite popular there and the Mediterranean region. However, the spice is commonly used across the continents of Africa and Asia, and specifically in India. Also, Mexicans have shown some love for the seasoning.

Cumin can be employed as spices while grounding into fine powder or wholly as seeds. When finely ground, the powder is red-brown. It can be used in foods like baked beans, chilli, curry, etc. below are the alternatives of cumin. These seeds are similar to parsley. In fact, they have the same appearance, aroma, and favor. Comparing to cumin seeds, they are still a little low on the aroma and the spiciness, but when needed, they can be an exciting spice in place of cumin especially when it is used with anise seeds.

You should also note that caraway seeds do not change the taste and flavor of the food to differ from when cumin is used. The amount of spice depends on the amount of food. Therefore, add sparingly until when you will achieve a rich flavor similar to that of cumin.

Chilli powder is an assortment of spices including cumin seeds. Therefore, it makes a lot of sense when you use it in place of cumin. However, the amount to be used here should be limited. Because chili powder is a mixture of spices, you will end ruining your dish with too many spices if you exceed the amount.

This is also an assortment of different individual spices. The masala consists of cumin, cinnamon, nutmeg, cloves, and black pepper. Garam masala is not a direct substitute for cumin. However, it can be used in the same amount as you would have used cumin. There are different kinds of curry powder. The most common ones do have cumin as an ingredient. Basically, if you don’t have cumin seeds for any reason, you can easily use curry powder, and it will have the same spicy aroma and flavor. Additionally, due to changes, the flavor will be maintained; however, the color will definitely change.

Coriander is another member of the parsley family, and with almost similar characteristics as caraway seeds.

Just like cumin, coriander has an earthy smell and a lemon-ish flavor. This slightly differs from cumin, meaning that they will not have similar tastes. But ground coriander is an excellent alternative for cumin. Taco seasoning, just like other seasonings, contains different kinds of spices blended together to make one better spice. This seasoning, therefore, contains chili powder, cumin, garlic powder, and onion powder. This spice, however, does have variations in that it will cause wide deviations in the taste and smell.

Cumin doesn’t have very many substitutes out here except those ones that it is used to blend spices. However, these spices also have the same effect on food as cumin except for a few variations in terms of flavor and the color of food for some seasonings, including taco.