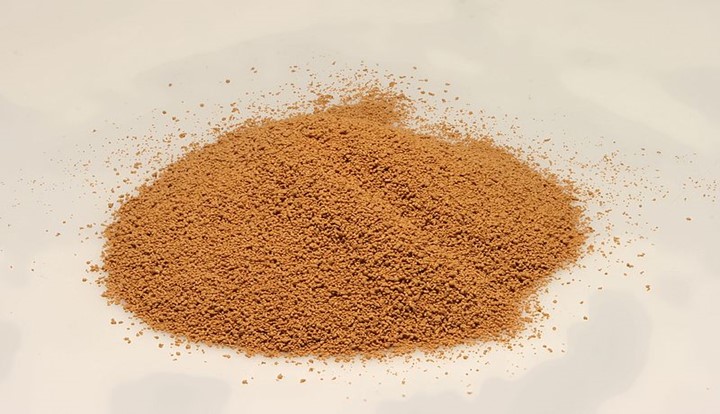 Coriander is the common name used for Coriandrum sativum. The spice has a fresh, sweetened citrusy taste and is widely used in continental and seafood across the world. It not only makes the food more delicious to eat, but its aromatic odor makes you hungry and increases the cravings for the food. Besides its ability to enhance the taste of the food, it has a number of beneficial effects on health. It acts as a stimulant for gastrointestinal secretion and eases the digestion process. The presence of calcium and phosphorus in coriander gives strength to bones and teeth. Cumin belongs to the same family as coriander and is a good substitute for ground coriander. It is easily available and can provide the taste and health benefits akin to coriander. The warmth and earthy flavor of cumin work well, although it may lack the citrus touch to it. It should be used in fewer amounts keeping its bitter taste in mind, unlike coriander. The addition of cumin instead of coriander largely depends on the type of cuisine. Here are the health benefits of Cumin seeds:

When preparing your continental dishes, ground coriander is a great spice. But in its absence, you can lay hands on cumin seeds. While using cumin seeds, it is advisable to use fewer amounts. It is a great replacement, but it is bitter, and it lacks the citrus touch. Garam masala is widely used in the Asian Continent upon which the gourmets love to put their hand for making tasty and mouth-watering food. It contains a variety of spices mixed together like black pepper, coriander, cardamom, cloves, cumin, cinnamon, nutmeg, etc. The earthy taste of all the spices in Garam Masala is different from pure ground coriander but is an acceptable substitute. To achieve the coriander-like taste, this replacement requires Garam Masala to be used in a slight quantity. Here are the benefits of Garam Masala:

You can use Garam masala in lieu of ground coriander. Garam Masala offers a slightly different spice, and it is advisable to use it in a smaller quantity. Caraway is probably the closest of all substitutes in taste to coriander. The aromatic odor and earthy taste of the spice fulfill the need of coriander. It possesses the same oils like coriander, making it the ideal replacement for coriander. Caraway finds its way in Indian cuisine and should be used in the same amounts as coriander. It can be useful in a wide variety of recipes. Except for the accessibility and high price, it may not be called for in recipes. Here are the health benefits of Caraway:

Caraway has a near-similar taste to coriander and is a perfect substitute for ground coriander. It should be used in the same amount as coriander.

Fennel, curry powder, clove powder, oregano leaf are among the other substitutes that can be used for coriander. The exact amount of each substitute varies for its different ingredients, but almost all of them end up forming the coriander-like taste. When coriander is out of stock or when people do not seem to be a fan of coriander in food, then having any substitute makes the task of food preparation easier. The wide range of health benefits associated with coriander and its substitutes makes them necessary spices in every kitchen.

Over the counter substitute for prednisone